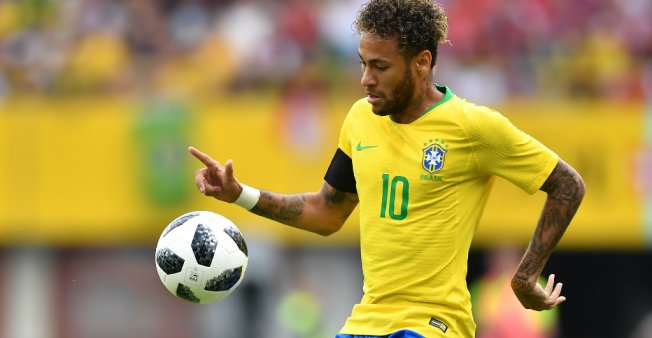 Neymar scores stunner for Brazil as Ronaldo trains in Russia

As the clock ticks down to Thursday's World Cup opener in Moscow between hosts Russia and Saudi Arabia, Neymar found the net for the second time in a week in a morale-boosting 3-0 win against Austria.

Gabriel Jesus and Philippe Coutinho netted either side of Neymar's strike in Vienna as the world's most expensive player confirmed his return to fitness following a foot operation three months ago.

The Brazilians are due to arrive in the Black Sea resort city of Sochi in the early hours of Monday ahead of their opening game against Switzerland on June 17.