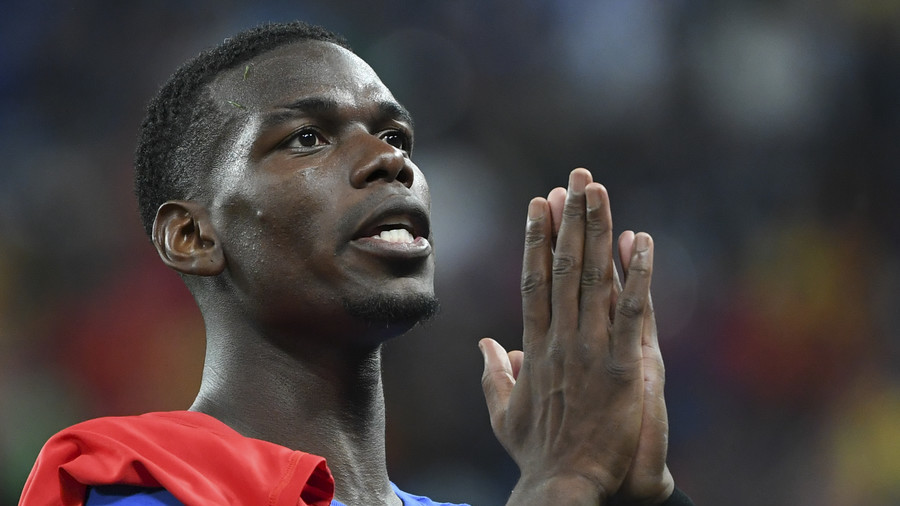 Pogba and France overcame Belgium 1-0 in St. Petersburg to book their date in the final in Moscow on July 15.

After the win, midfielder Pogba dedicated the victory to the 12 Thai youngsters aged 12 to 16 – members of the same football team – who along with their coach were all successfully rescued from a cave in the province of Chiang Rai after a two-week ordeal.

This victory goes to the heroes of the day, well done boys, you are so strong 🙏🏾 #thaicaverescue #chiangrai pic.twitter.com/05wysCSuVy

The boys and their coach had become stranded after venturing into the cave, only for heavy rains to leave their route back stranded.

Divers began a search operation on June 25, and the group was found alive by British divers on July 2.

A rescue mission involving 90 Thai and international divers was mounted, and the first four boys were safely brought out of the cave on Sunday, followed by the others in the following days. Thai diver Saman Gunan, 38, lost his life in the rescue effort.

The boys’ safe return was also greeted with relief by Pogba’s Manchester United manager Jose Mourinho, who paid tribute to the rescuers when speaking to RT on Tuesday.

“I am amazed about what happened in Thailand. The heroes are there, and not at the World Cup,” Mourinho said.

“The kids and especially the divers and those involved in rescue. For me the World Cup comes second,” the Portuguese coach said.

admin  8:06 CH 10/07/2018
Share:
Croatia become smallest nation to reach World Cup final since 1950
Steely France dispatch Belgium's golden generation to reach World Cup final
We are using cookies to give you the best experience on our website. By continuing to browse, you are agreeing to our Cookie Policy.
You did not use the site, Click here to remain logged. Timeout: 60 second